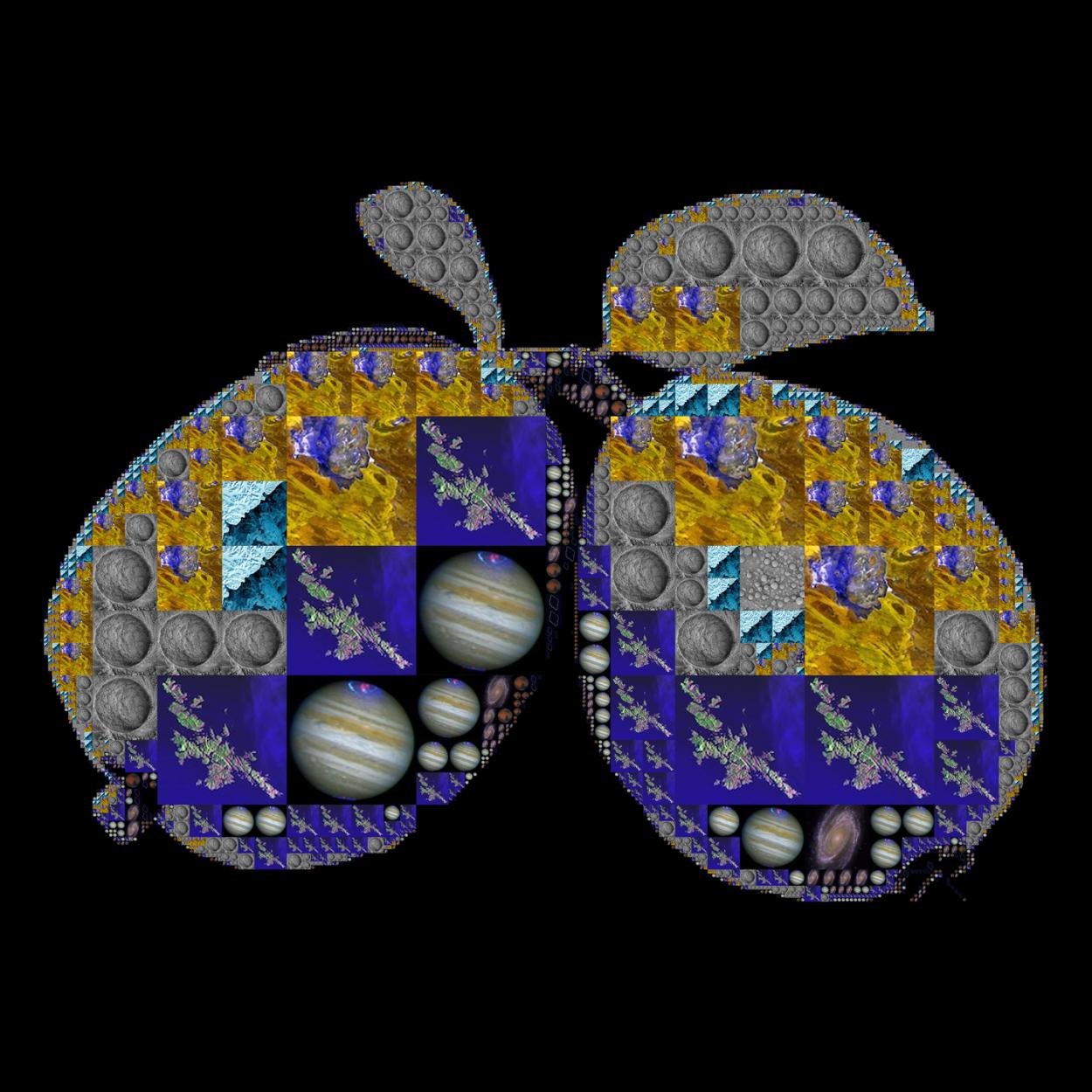 Medialab Matadero opens call for the selection of collaborators who want to participate in the collaborative prototyping workshop of LAB#01 as part of the working groups that will develop eight projects related to the theme Sentient Media. The workshop, which will be coordinated by experts and artists, will take place in person at Matadero Madrid between April 21 and May 3.

The call, whose registration deadline is April 3, 2022, is aimed at individuals of legal age from Spain and abroad, of any level of qualification and from diverse disciplines such as design, art, architecture, urban planning, economics, film, photography, journalism, digital media, environmental sciences, philosophy, engineering, social studies, political science, programming, materials science, activism or any other field.

A maximum of 40 collaborators will be selected, 5 for each of the 8 selected projects. The collaborators can be part of the development team of one or more of the selected proposals according to their interests, although it is suggested to focus on one proposal to ensure a greater commitment to it during all phases of the workshop. The projects to be developed are:

How the workshop will work

During the workshop, ideas will be tested and collaborative projects will be developed working in interdisciplinary groups formed by several collaborators and coordinated by the project promoter. The groups will have the support and advice of mentors and experts invited by Medialab and will have a workspace for the development of each project.

Throughout the workshop, they will work with free and open software, since the projects will be based on open standards. The results will be available under Creative Commons licenses that invite reappropriation, reuse and distribution. In addition, the resulting prototypes will be presented publicly at the OpenLab event.

The workshop will be conducted in English and Spanish without formal translation.

The Collaborative Prototyping Lab addresses the ability of sensory technologies to make the invisible visible and how this visibility has substantial information to conceive the world differently on issues such as health, energy or our relationship with the environment. It does so, however, from a broad understanding of what we think of as technology, to include a technodiversity made up of the ensemble of human and non-human media alike and the capacity of these media to contribute to appropriate collective agency.

For more information, be sure to read the complete rules of the call and visit the website https://mediossintientes.medialab-matadero.es/