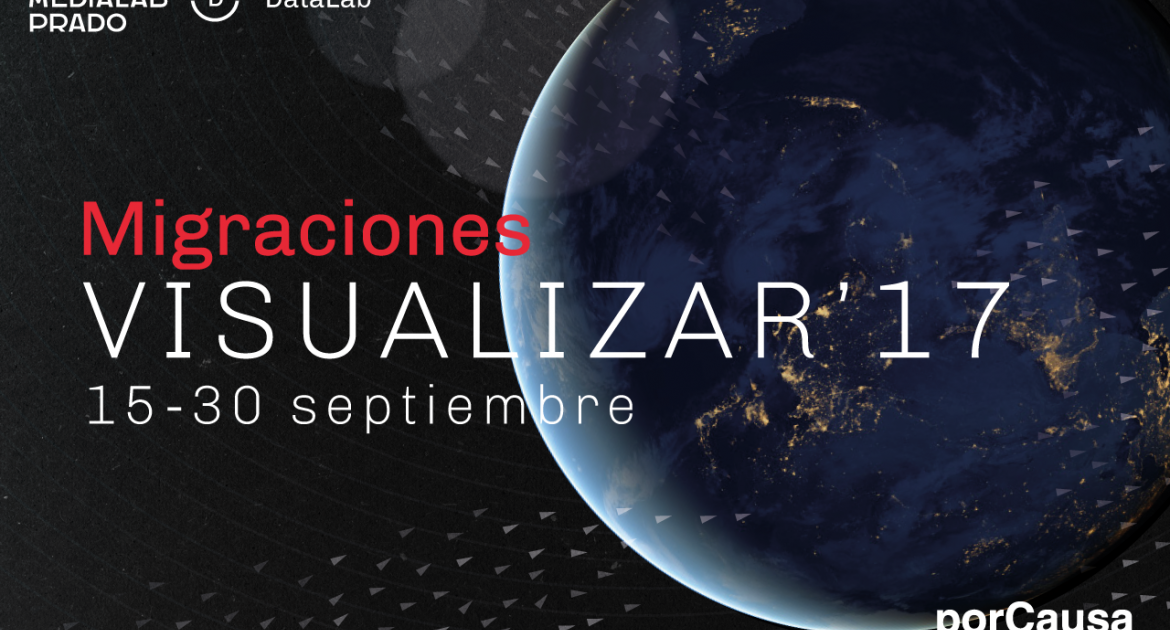 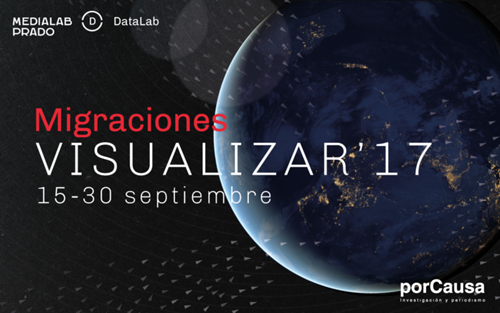 The 8 projects will have the support and advice of the Visualizar17 team.

We have to be aware that foreign products and out of season products have a massive carbon footprint. We have to get rid of this habit of eating anything anytime and go back to consume food like our grandparents used to do: following mother nature’s rhythm.

We need a tool that shows what can be eaten from local farming and in-season. This project’s goal is to elaborate an app that allows knowing what are the fruits and vegetables than are being harvested in every region of Spain, depending on the season and the type of culture. That way, we’ll offer a tool for the ones who want to eat responsibly, limiting the excessive transport of food and the farming in heated greenhouses.

Agrega.la is a network working in Brazil, Argentina, Colombia and Mexico. It aims to promote the visibility of contents and actions between independent, free or communitary media.

This platform constantly copy posts published in Facebook, Twitter or RSS to gather their contents in a common, free and open space.

This is intended to visualize and strengthen the work of the groups and projects that work in a self-managed way and to produce their own information, which does not have the same diffusion and impact as the mass media of their city or territory, and for those who use the media which belong to private companies.

Trackula consists in a tool capable of visualizing how different entities can inadvertently track your migrations on the web and feel the relationships between these entities, and how much aggregated information on you may be available to them from your usage patterns.

Initially proposed as an interactive infographic website, taking information from the browser history, so that the user can see which information they are giving to third-parties when browsing places on the Internet.

Wildly different impacts are to be expected as browsing the Internet is a unique experience for everyone, as is the information anyone gives away.

With the migration data from the report THE GROWING CRISIS FOR REFUGEE AND MIGRANT CHILDREN from Unicef, we will carry out a visualization project on the impact of the migration of the children of Syria from the start of the war in 2010 to the most current data available

70,000 children, refugees, arrived in Europe during the year 2015, of which more than 26,000 were alone, without family and without no adult person who cares for them, according to the data of Save The Children and Unicef. 10,000 of them are Currently disappeared according to Europol.

Our visualization project will consist of different chapters, from the contextualization of the conflict to the aim of reaching missing children.

This project aims at developing a visualization platform to visualize mobility patterns and profiles associated to different targets: events, geographical locations or specific population groups. It is critical to understand these concepts in order to tackle migrations and its causes.

A proper visualization of mobility and migrations has to be adapted to specific population groups and targets of interest for studies.

Geolocation intelligence visualization platforms fail to provide a disaggregation of population groups that might be of interest.

Among scientists, there is a widespread perception that the crisis and the subsequent budget cuts have opened a wound in the science of the affected country, through which a lot of scientific talent has flowed away. Secondary shocks as for instance the Brexit, may have an effect on this migrations as well.

However, there are no conclusive data that confirm it. Taking advantage of this information gap, some governments (like the Spanish one) argue that there was no brain drain, but rather a normal pattern of mobility, with attraction and loss of talent in equal proportions.

How can we tackle this topic? Through a dataset that has been almost unexplored until now which offers an unusual possibility to throw light on this issue, the large dataset of scientists CVs. This repositories, in which millions of profiles are accumulated, allow to detect counties changes of each single researcher, as reflected by the affiliations' changes.

Between 1939 and 1973, the National Institute of Colonization (INC) promoted the construction in Spain of more than 300 villages. The ambitious plan that aimed to create large irrigated areas and increase its productivity mobilized approximately 55,000 families.

This fact was the most important migratory movement promoted by the Spanish State in the twentieth century.

Colonization was a multidimensional process characterized by a big data collection. Accessing this data is accessing the memory of a transformation. This is the story of a set of worlds created from scratch, narrated from the consultation and continuous visualization of historical data of archives and legitimate studies.

Data windows, in short, to a territory which scale and memory changed forever.

In Spain, there are men and women who, when they are parents, decide to migrate to the exceedance planet by babies care. Sometimes it is a migration without return to the world of work.

This project wants to visualize this reality and go deeper into it to analyze how voluntary this option is as a possible way of reconciliation between work and family life.

We will ask for the limited data available and design a survey that gives us clues about the information we do not know.