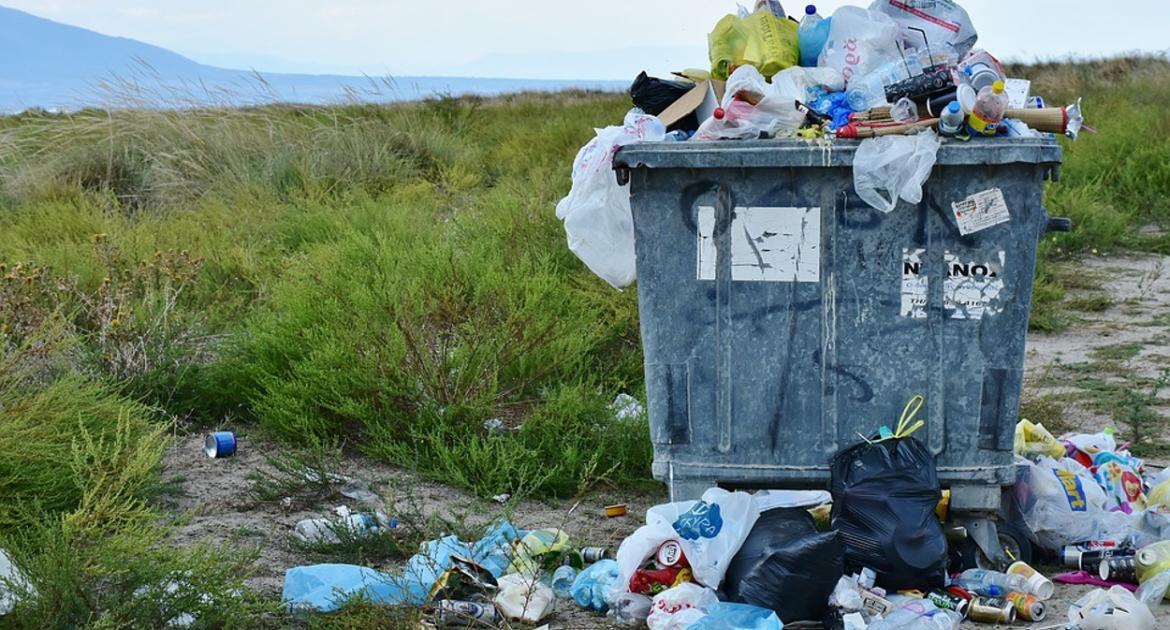 By Cinthia Mendonça
For Interactives? '18: Inhabiting the RRRResiduos.

Some decades ago we know laboratories that are dedicated to the materialization of ideas through collaborative work. They are spaces that promote access to knowledge in a horizontal manner, having as a starting point the need to create, develop or solve issues related to citizen initiatives. These laboratories may be experimenting with new ways of relating production and work, operating beyond the restricted logic of material capital, privileging individual or collective development, access to knowledge and the right to experiment. Those who experience experience perceive that the basis of this structure is, without doubt, collaboration. The collaborative work that can be found in these spaces refers to the idea of ​​commons, that is, through it we can find exchanges at different levels, especially through the creation of social, political, scientific ties and, even, management of resources. Following that model, Interactivos? '18: Inhabiting RRRResiduos brings us fundamental questions about the universe of waste.

The unbridled proliferation of different waste categories in different spheres can not be denied. Each of these categories has its agency in the world and each one interferes in its way in the life forms of that planet. At the same time they are results of our way of life.

I think that what these categories of waste have in common may be the power of adaptation that is in the essence of the waste. Therefore, I would dare to say that all the rest can be fertile. The rest is only part of the effect of the rearticulation of all the elements that escape or are excluded from the network of devices that surround us as an ecosystem or society. The waste can be the investment in a new strategic production of senses, whether involuntary or not, the process of adaptation is implicit in it. This process of adaptation or, this attempt to reuse, is a creative act towards the maintenance of social and environmental devices.

However, the fertility of the waste will only be effective when we know how to equalize rest and latent fertility, investing in the feedback capacity of the energy systems of our environment.

Thus, waste and energy go together as part of the symbiotic relationship that constitutes them. In this way, the residue is presented as the humus of humanity and, humanity, as "humus" (HARAWAY, 2016).

In organic waste the symbiosis is evident. The fertility of life depends on the functioning of that symbiotic cycle: "con - post" (HARAWAY, 2016) the fertilizer as that which contains the past, the present and the future. But how to equalize the production of waste and consumption? How to live with the waste we produce? How to survive them, in short, how to inhabit them?

The proposal to inhabit the waste is to inhabit the abundance of these resources so that they can be included within a circular chain. It is no longer possible to exclude the residues of the Gaia Theory. If life is the result of environmental conditions that are produced by living systems interacting with non-living, waste is part of that process as well. I think it is interesting to note that in the ecosystem, the exchanges of energy and matter are sustained by a "generalized cooperation" (Capra, 1996).

As an example of generalized cooperation I bring you the model of syntropic systems where the energy cycle is self-regulating in its process of action. The agroforestry practice is one of them. She obeys a structural and aesthetic dynamic that considers symbiosis as an agent in the development of diverse organisms, animals, plants and humans. An agroforestry system involves capturing and understanding how vital processes, biogeochemical cycles and ecological relationships are happening, identifying how to enhance them for the increase of fertility, productivity and biodiversity in the space where they are inserted (GÖTSCH, 1995). Therefore, it is a living system and, as such, its configuration is in the form of networks within networks; where the energy and matter flows, moved by solar energy; where the elements that make up the system are in a generalized cooperation, interconnected by alliances; where the diversity prints greater capacity of operation and guides for the maintenance of a stable state, maintaining (and even improving) the function of the ecosystem.

This dynamic, which is quite complex and at the same time natural for the maintenance of soil fertility, seems to me a good basis of thought to create revolutionary ways of treating waste. That is, reduce, reuse and recycle become the first conditions to be able to prototype intelligent solutions for the treatment of waste so that they can manifest their capacity.

Programa
Do we build a green future? Interactive? '18 and more!