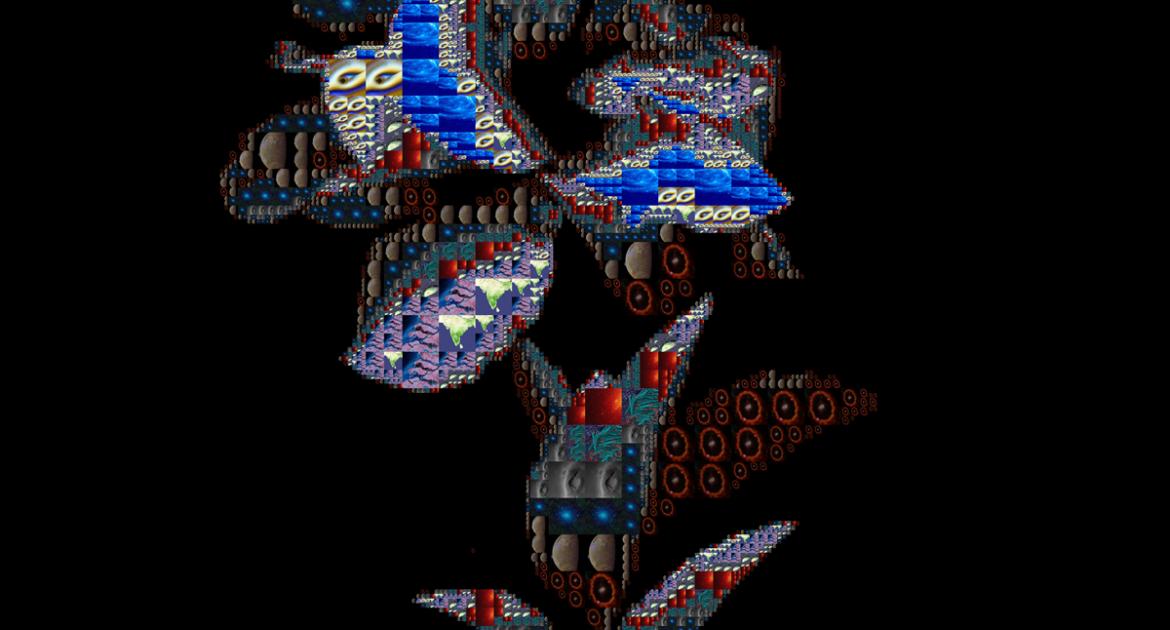 Sentient Media could be easily interpreted as a fancy way to refer to sensors. Or, more generally, as technologies that sense. But this would undervalue the beautiful ambiguity of the term. I suggest to embrace this ambiguity as an opportunity to explore (and challenge) normative understandings of sensors as machines that only do what they have been designed to do: gather, collect, measure, store, extract, detect... an “out there”. As efficient devices that translate a reality into data (numbers, graphs, images, electric signals, etc), or which translate data into a virtual world.

But sensors or technologies that sense are much more than that. They have agency. They resist, refuse, propose alternatives, get crazy. Media are bodies that suffocate, get tired or warmed up, need to be fed, die. Sensing is not an action but a process that involves many different agents, locations, instruments, regulations. What if instead we speak about Sentienting medias? One way of unpacking its potential is by playing with different meanings of each term. Hopefully they work as projects openings and/or inspirations.

Sentient (as able to experience feelings) Media (as technologies). What does media feel, other than “doing its job”? Do media get tired? Do media interact with the weather? Do media sense other things than the ones it has been designed to do?

Sentient (as able to contact with the spirits of the dead and to communicate between the dead and the living) Media (as technologies, means or environment). Is the difference between dead and living a clear cut? Which spirits can be contacted and how?

Sentient (as having the power of sense) media (as the means of doing something). What does it mean to change the means of sensing? To change who and/or what senses? What is sensing whom? What happens through sensing processes? In sum, what are the politics of sensing?

And what if Sentienting Medias works also as a method? To find other potentialities or hacking existing media or create new ones (as machines, processes or environments) by testing, hacking, observing, repurposing, displacing, isolating, exposing existing sensing processes. 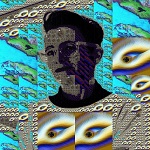 Nerea Calvillo (she/her) is an architect and researcher, based at the Centre for Interdisciplinary Methodologies (Warwick), director of spatial design office C+ arquitectas and funder of In the Air, an ongoing collaborative project to sense air(pollution). She works at the intersection between spatial design, feminist technoscience and environmental studies, and her current research is on toxic politics, pollen, atmospheres and queer urban political ecologies. She is currently working on the book manuscript Sensing Aeropolis.