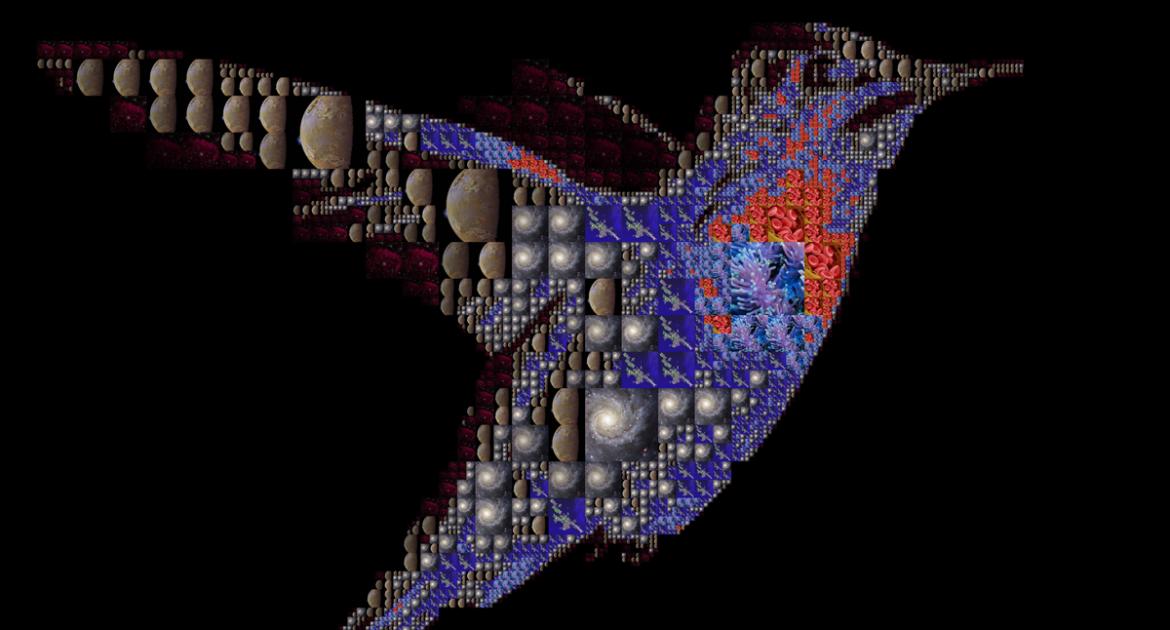 In the notion of sentient media there is a way in and a way out. On the one hand there is the idea that a careful observation and detailed recording of certain processes (mineral, plant, atmospheric, oceanic, etc) can shed light on latent transformations and potentialities around us that we are not aware of and yet other non-human processes are (again: bacteria, plants, geologies, animal species, material assemblages, etc). In this regard, the vibration of the wall next to the table from which I write speaks not only of the place in which I find myself but also of the multiple scales and temporalities that envelop me, make me and accompany me.

On the other hand, however, the idea of sentient media invites us to think also about how the very media from which we have become accustomed to observe and represent the processes around us are in turn part of that same vibrant and sentient matter. That is, the capacity of the non-human world to register and process its own becoming is not something that occurs in a remote outside only, but occurs in the here and now of the everyday devices that make and define us, such as photography or computation for example. Thus, for example, the liquefactionof the extinct forest millions of years ago is both a form of material memory and the support for other more recent forms of recording, such as celluloid in cinema. The remote datum, the record of an ancestral world, becomes the support and the infrastructure for other worlds of perception. 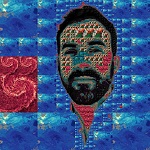 Abelardo Gil-Fournier is an artist and researcher at the Film and TV School in Prague (FAMU). His work addresses the back and forth between the transformations of the planet's surfaces and the resources and infrastructures used in the process. His latest projects are based on the study of different image techniques and their relationship with plant growth in different historical contexts. This research has led to proposals that have been shown and discussed in national and international exhibitions and seminars.