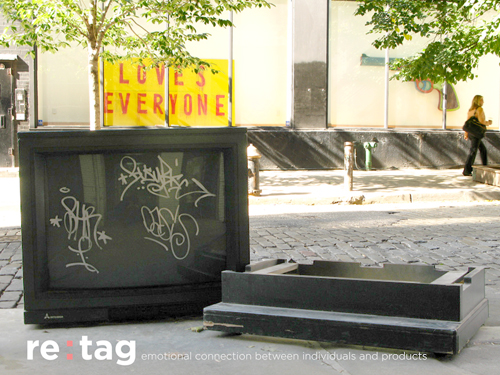 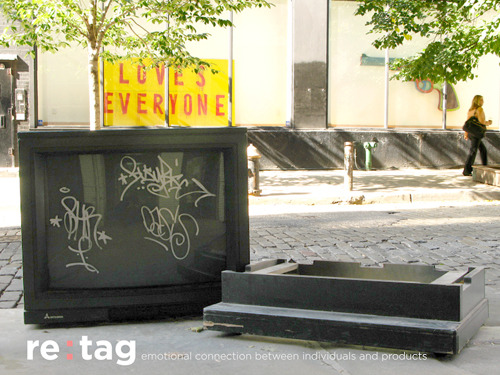 From Garage to Neighbourhood Science

Inventions and discoveries such as the light­bulb, radioactivity, antibiotics, the synthesiser and the personal computer came out of home­based laboratories, most of the times without any back­up from large institutions. Although we tend to associate their inventors with an image of absent­minded, eccentric geniuses, in fact, their modern­day counterparts are a multitude of people networking over the web. Entire communities have sprung up for distributed experiments and production of knowledge, exchanging ideas and information amongst amateurs, professionals and academics in all kinds of disciplines.

The proliferation of such “collaboratories” has led to the creation of enormous collective projects such as BOINC, Wikipedia and GNU/Linux. But it has also highlighted the need to tackle global problems whilst taking into account specific local characteristics.

The gates have been opened for "citizen science", in which neighbours can organise not just the management and development of knowledge, but also its application in decision­ making and re­designing the public agenda. They can open wide­ranging debates on the town­planning, environmental, cultural, education or technology policies developed by governments and have a significant impact on how local politics work or the living conditions in the local neighbourhood.

Last January, a workshop was held in Madrid, called Garage Science. Neighborhood Science will dig further into the subject, expanding the scope of the projects and involving a broader population. The proposal is to set up small urban experimental laboratories to channel and foster neighborhood participation based on experience, on the passion for learning and sharing that is characteristic of amateur and hacker culture, and on the possibility of taking control over the resolution of problems that affect and link together worldwide "communities of concern". We'd like to start moving citizen science out of the garage/prototype stage and onto the street, finding ways to move beyond the typical activist and hacker communities and into the lives of everyday friends, families, and neighbors.

The Medialab International Encounter “LabtoLab” will take place at Medialab-Prado coinciding with the “Neighborhood Science” workshop.

Aiming to share experiences, study specific cases and explore Medialab's role in the production, exchange of knowledge and collaborative learning, other initiatives will be added to the European platform composed by Kitchen (Budapest), Constant (Brussels), Crealab (Nantes), A10lab (London) and  Medialab-Prado (Madrid).

Collaboration between Interactivos?'10 and 2010 01SJ Biennial

A collaboration between Medialab-Prado and 2010 01SJ Biennial has been established for the programme Out of the Garage, September 4-19. After Madrid's workshop ends, one of the projects will be featured at the Festival, where it will continue to be developed in a 10 day collaborative production workshop.

With the support of the Colombian Embassy in Madrid

With the support of the Colombian Embassy in Madrid, Andrés Burbano, Alejandro Araque, Alejandro Duque and Alejandro Tamayo have been invited to participate in the group exhibition Estárter in the Off Limits space, teach the workshop “Interactivos?’10: Neighbourhood Science” and take part in the Medialab International Encounter “LabtoLab", taking place at Medialab-Prado.

These activities are part of Estárter project, which aims to encourage exchanges and the creation of knowledge, build relationships and  produce works among transmedia creators from Colombia and Spain. It also aims to involve the institutions from both countries in a common project. Estárter attempts to stimulate creation by connecting different knowledge communities within a hybrid geography supporting the development of new networks that take advantage of the possibilities offered by information and communication technologies. On the spot encounters add an impulse to the common work of Spanish artists working in Colombia and vice versa.

Estárter is a Project by La Plataforma, coordinated by Aniara Rodado.

> Go to general information about the call