The Commons or New Approches into the Public Domain 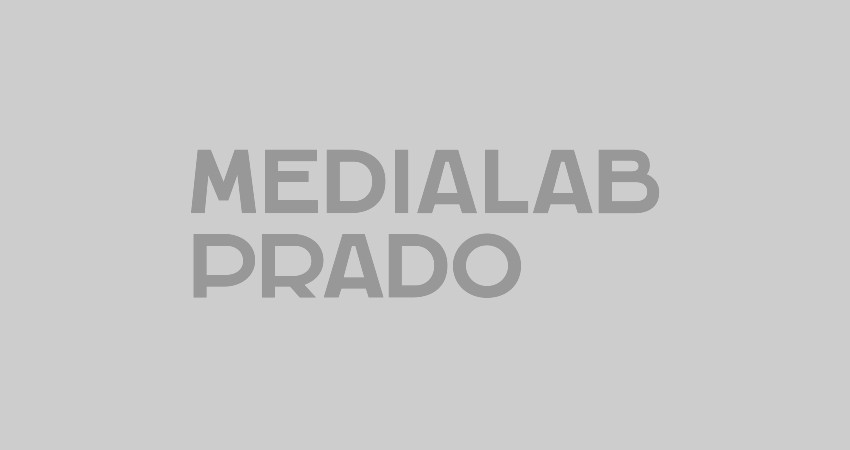 Organized by Archipiélago magazine and Medialab-Madrid.

The serious and reasonable treatment of the commons implies a re-formulation of the human economy of exchange, positioning it closer to the gift economy, and the economy of generosity -to the benefit of the majority, since the circulatity and correspondence of exchanges applies to all of us- than to the economy of private exploitation of the public sector, in detriment to the fundamental principal of life and social co-existence.

Therefore, in this seminar we will engage all manifestations and dimension of the commons, from the administration of outdoor space to the use of real estate, from the possibility of a direct and participatory democracy to the free distribution of knowledge, all of it aimed at the construction of a society, one which is fairer and freer for all.

All sessions will start at 7pm

Property and Access in the Information Society: Authors, Industry and Users, by Fernando Carbajo, Professor of Commercial Law of the University of Salamanca.

What Can Representative Democracy Learn from the Athenian Direct Democracy?, by Ignacio Sotelo, Sociologist and member of the European Academy of Sciences and Arts.

Peace and Law on the Outher Space, by Rafael García del Poyo, University Registrar of the Spanish Center for the Space Law.

Presentation of the book Edición 2.0. Los futuros del libro (Edition 2.0. The futures of the book), by Joaquín Rodríguez, co-director of Archipiélago magazine.

From the Analog Commons to the New Hybrid Public Spaces, by Juan Freire, scientific, entrepeneur, professor, blogger and explorer of the interactivity between the urban world, social networks and digital spaces.