Automáticas'18: Recycling ideas, traditions and tools for a sandbox on experimental music. 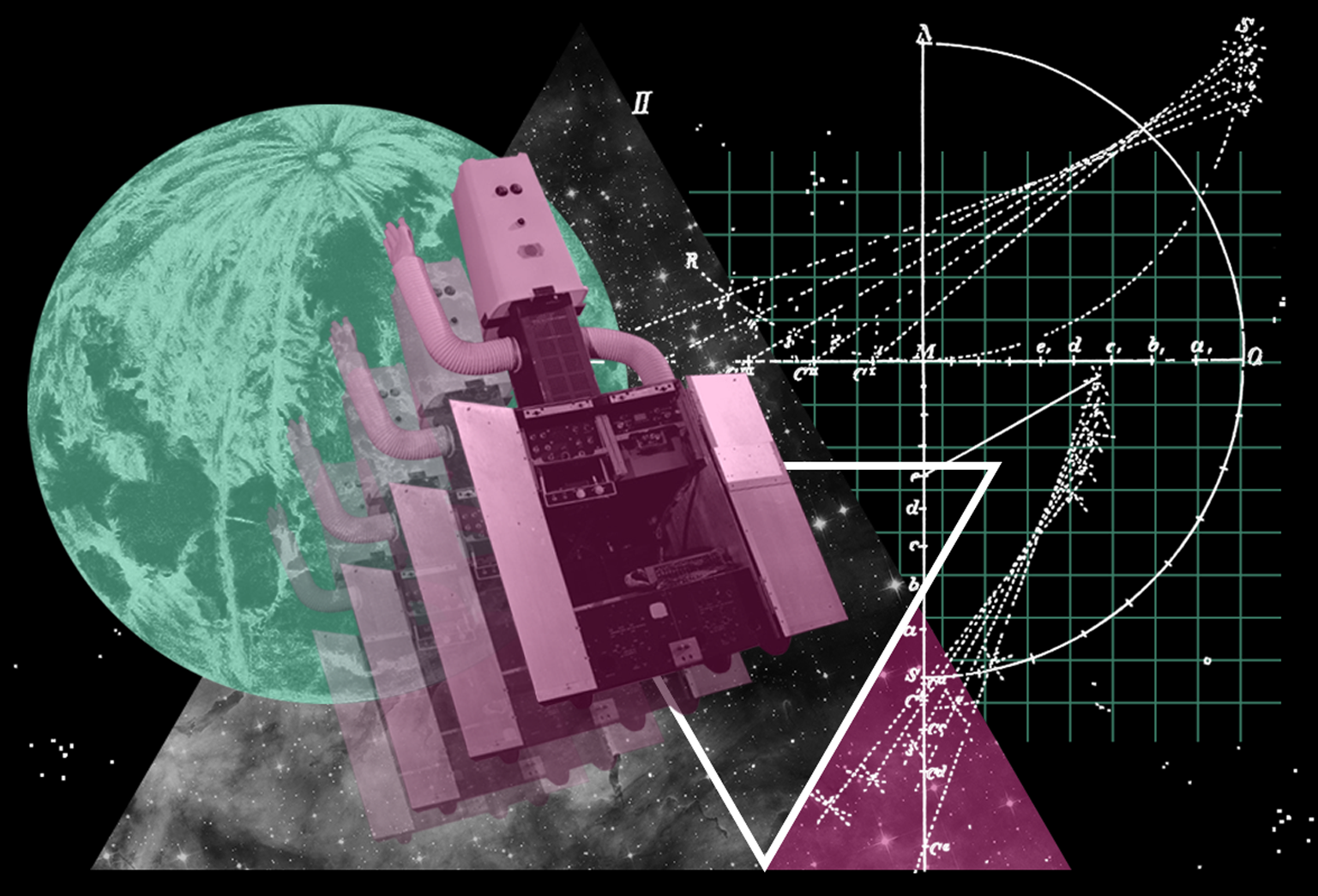 Medialab Prado organises a production workshop of collaborative projects related to the develop of musical instruments, installations or devices. The general aim is to help local artists, musicians, researchers or interested people on the field experimental music.

It has been 10 years since the first AVLab 1.0 prototyping workshop at Medialab Prado and many things have happened in the field of audiovisual creation with technology. There are new tools and new interests, as well as a variety of media from which sound and audiovisual artists can express themselves and develop their creative work. Some examples of this are net art, artificial intelligence, virtual reality, robotics, cryptocurrencies, social networks or streaming platforms that have modified not only the way we communicate, but also the way of perceiving our environment, having fun or to consider the future.

Following the lines open by that first AVLab Workshop, this second edition reflects on the past in order to better understand the future. For this reason we propose the tradition of musical boxes and robots, as example of innovation and creativity drive by playfulness, joy and experimentation with machines, mechanical or digital systems, shitty robots or wacky races's autos.

Thus, a call for projects for the production of sound devices, installations or musical instruments (the call will be opened in mid-July), followed by a call of collaborators (once the projects have been selected and the call in mid-September), as well as talks, workshops and performances will take place at Medialab Prado from 25th to 27th of October and from 29th November to 1st of December.

With the aim of preparing this call for projects, to facilitate access to certain devices and tools and to motivate ideas and proposals, five mini-workshops have been organised during the weekends of June 2018. These mini-workshops offer some of the most well accepted tools and used to work sound creation with technology. Those mini-workshops are: 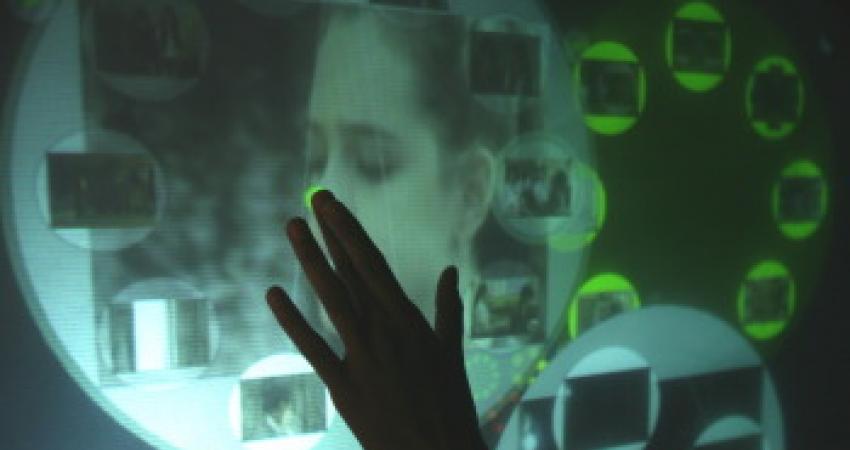 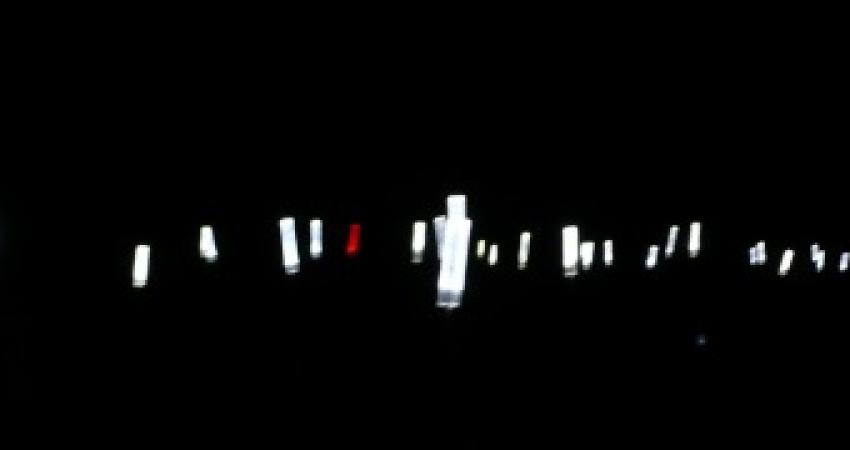 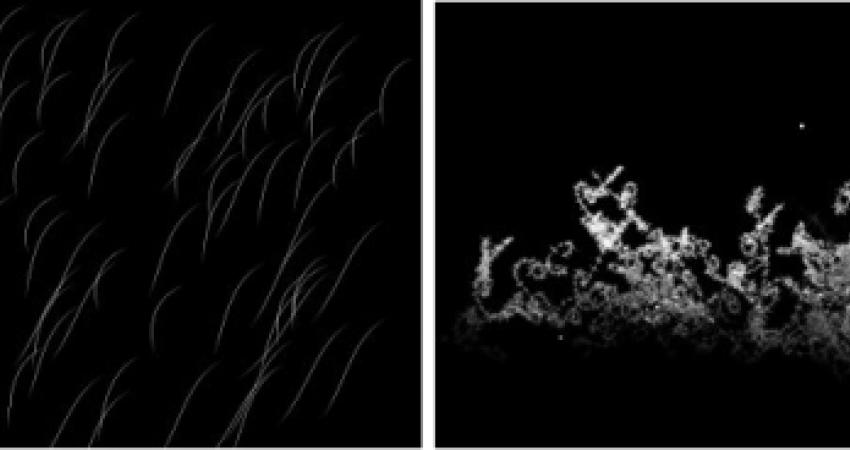 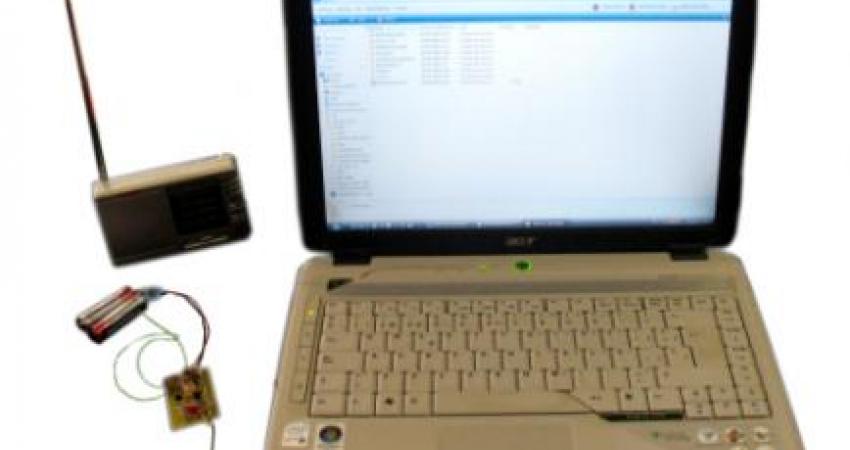 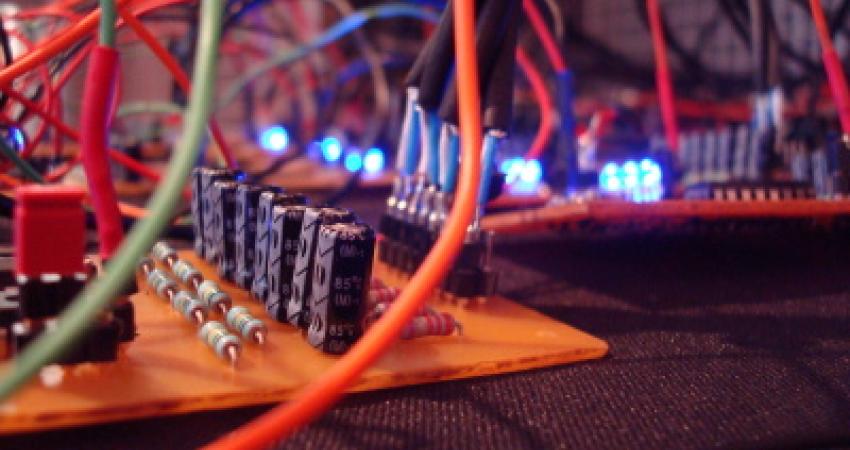 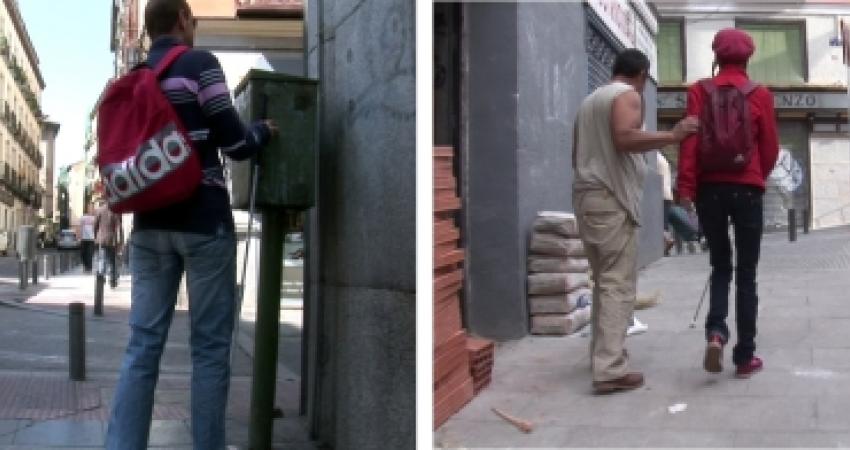 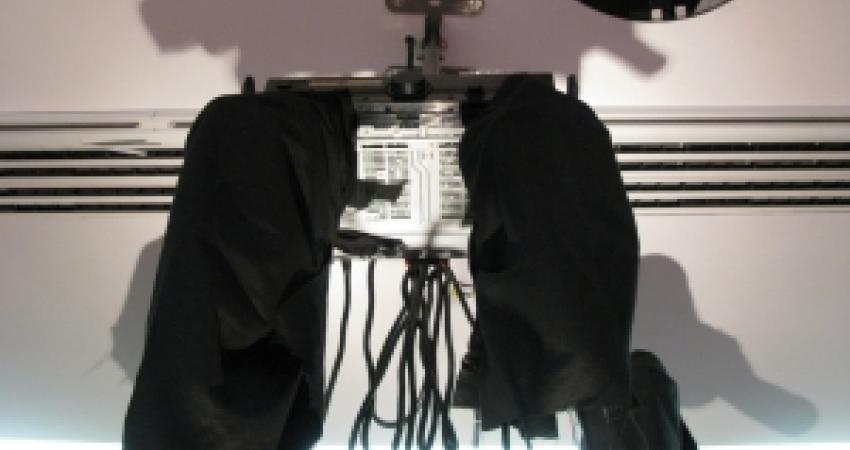 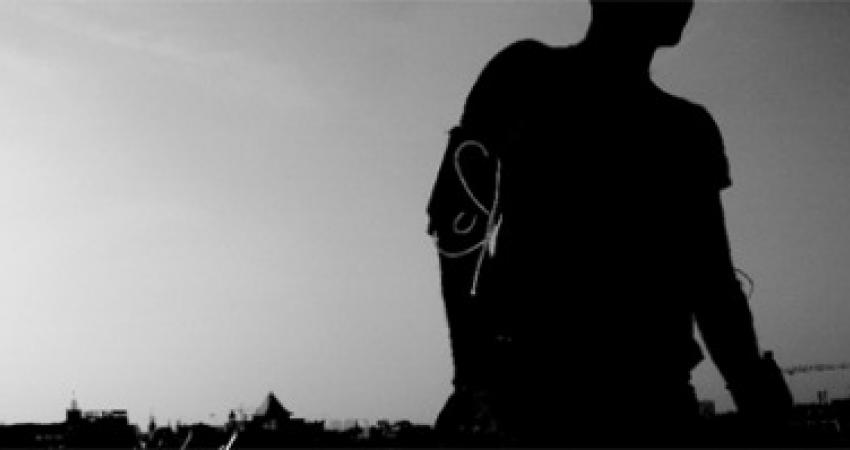 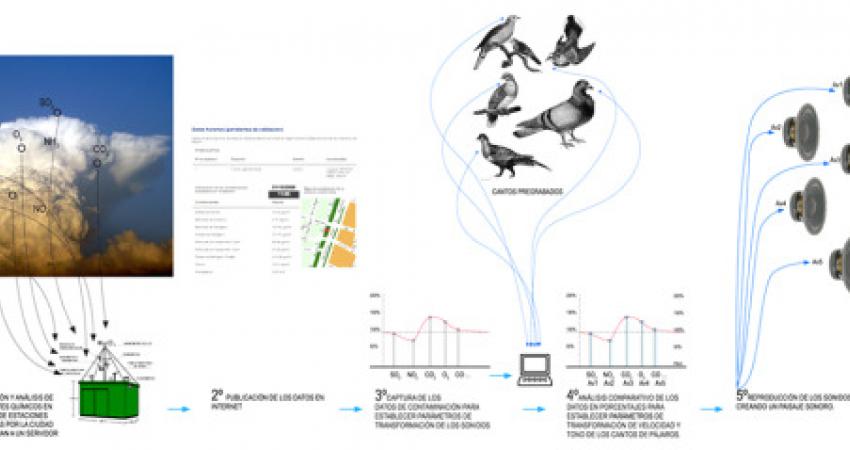