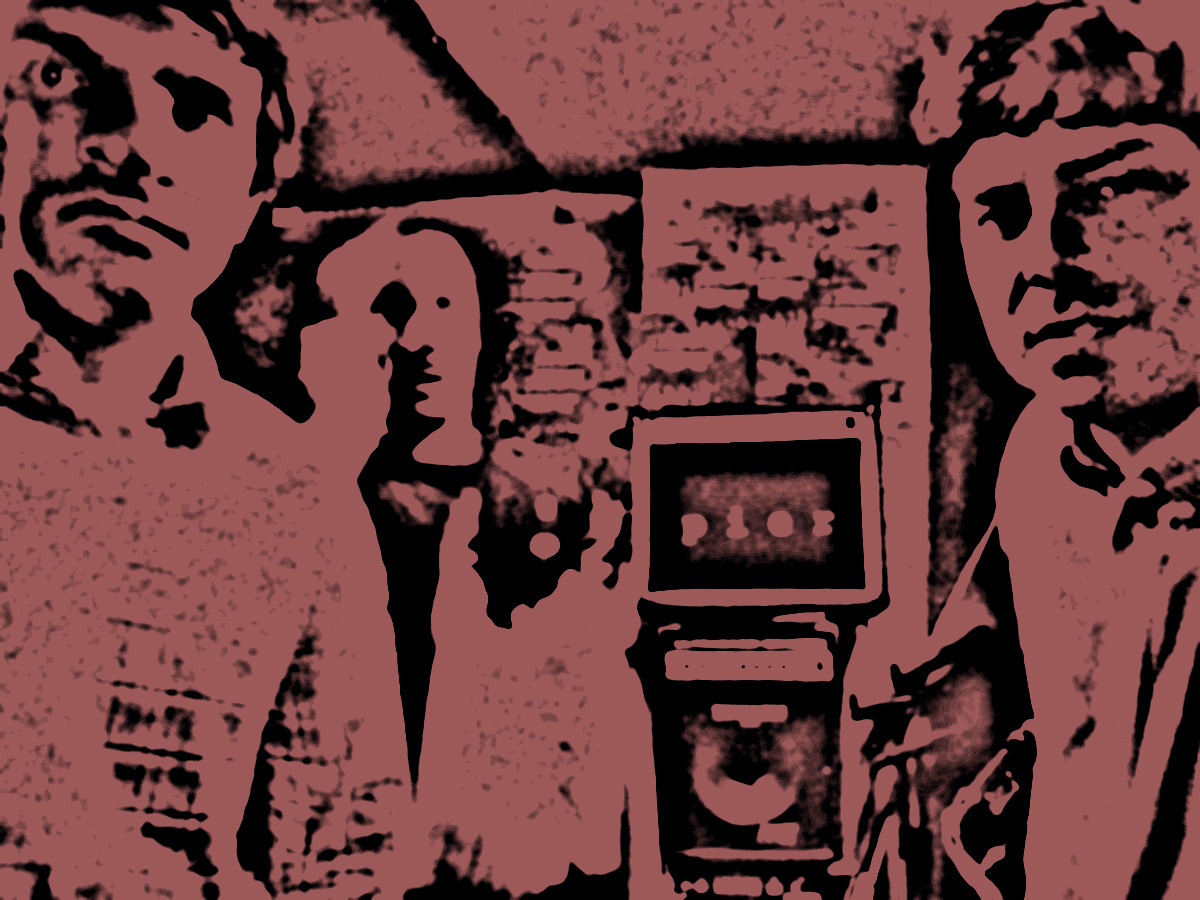 · J. Arias y Daniel Rodríguez - Between the Sacred and the Profane: the Underworld Origins of Blues and American Folk Music

Between the Sacred and the Profane: the Underworld Origins of Blues and American Folk Music

Several generations of music fans vehemently agreed with John Lennon’s famous statement, “Before Elvis there was nothing". However, it has aged quickly since an avalanche of information hit majority audiences of pop rock, the most successful music in the Western world during the second half of the 20th century. Genres that were previously unknown (or only familiar to experts) such as Worksongs, Cajun, Dixieland, or Medicine shows are now frequently mentioned in newspapers and magazines.

In this presentation, J. Arias and Daniel Rodríguez will explore the origins of the music that “The King of Rock ‘n’ Roll” made popular, taking an in-depth look at this and other traditional styles of popular American music.

Daniel Rodríguez is a musical programmer who is a regular at several places in Madrid. J. Arias has written for several online music publications such as Ipunkrock.com and sonicwavemagazine.com, and he was the music critic for the former programme, Autobús 56.

Since 2003, pier refers to three musicians from Madrid who have played in various underground groups since the mid-1990s. pier is improvisation based on elements of Punk, No-Wave, Free-Jazz, Noise-Rock and Free-Funk. Instruments including guitar, bass, percussion, trumpet, saxophone, violin, synthesizers, and tapes are used from an unconventional perspective in terms of harmony, rhythm, and melody. To date, they have self-published the CD-Rs 25 fragments (2006) and slow food (2007), and this year, with the label for Noise’s sake, they have released the bree-fings vol. 1, 17 short improvisations that start off with briefings. This year, they are planning to release records with international labels such as Isolated Now Waves (Canada), Tigerasylum Records (USA), and Gaffer Records (France)..

At this AVLAB Meeting, they will give a live performance of a set of improvisations, inviting attendees to propose briefings, stories and situations that start off an improvisation, and they will speak about “instantaneous composition" and improvisation in Rock, Jazz, and Experimental Funk..

Gregorio Jiménez will tell us about his experiences using sensors as a communication interface between humans and machines and will present part of his most recent work in the field of sound experimentation..

Gregorio Jiménez (1960) is Full Professor of Electroacoustic Composition at LEA (Electroacoustic Laboratory at the Conservatorio Superior de Música in Valencia). In recent years, in addition to composing, he also performs with the group D'Ars Ensemble. At present he is the President of AMEE, the Electroacoustic Music Association of Spain.).