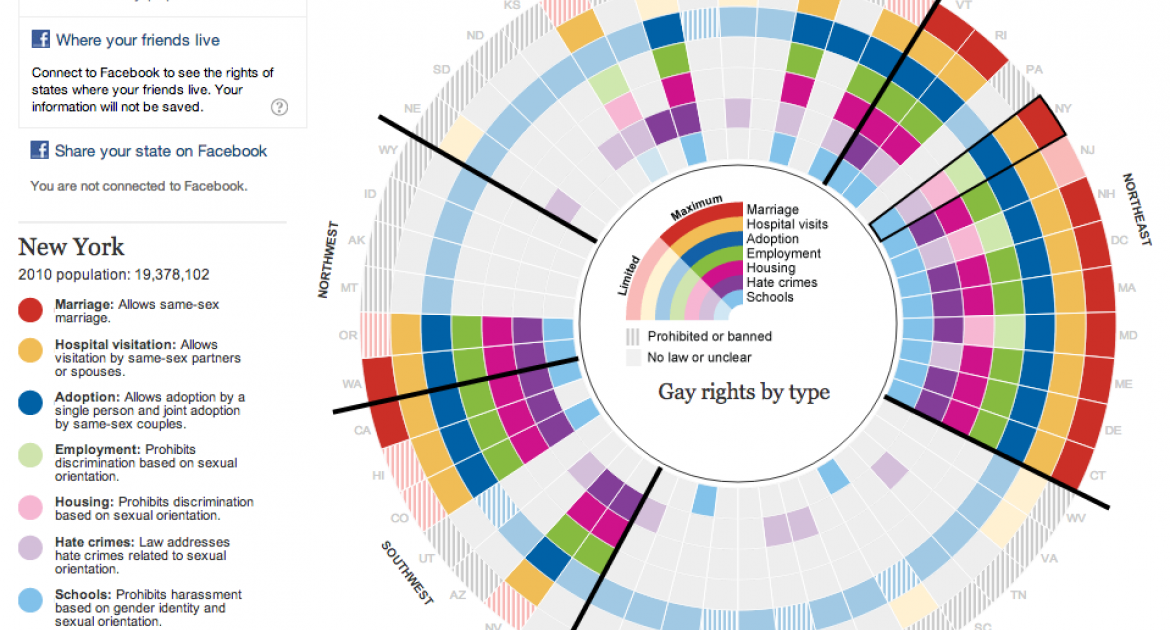 On October 20, 2011 the data journalism workshop got a jump-start. Since then, monthly meetings focused on learning the different techniques from this field, which is on the rise, have been taking place. This booming discipline is focused in collecting and analyzing large quantities of information and detailed data in order to make them understandable for audiences through articles, visualizations and applications.

After thirteen training sessions, two barcamps with project presentations and one hackathon, we hope to open a collaborative space that allows us to put more time into working with data and its transformation into attractive stories.

This call for proposals aims to select a maximum of eight projects that can be presented until September 22. Selected projects will be announced on September 27. An open call for collaborators will be issued later, open to anyone to join the teams and contribute with knowledge and by making the work process multidisciplinary and enriching.

The eight groups will meet physically at Medialab-Prado during the workshops, which will take place from October 25-27 and December 13-15. On these days, participants will be assisted and advised by data journalism experts, who will be announced in September. Workshops will serve to define objectives, tasks and working milestones as well as to learn the different necessary techniques for the development of the projects. In the weeks between workshops groups will be able to use Medialab-Prado´s space and infrastructures.

Eldiario.es will participate in the project selection and will choose at least one of their members to actively work with one team and contribute to the development of the work, which will be later published in the web. Both parties should agree the conditions of this collaboration.

There are no restrictions for professionals or themes presented in the project. Data journalism is a discipline that encourages teamwork among professionals in various disciplines such as journalists, programmers, designers, statisticians and cartographers. However, proposals must be realistic, concrete, must be based in the work of one or various groups of data (existent or non-compiled) and should be able to produce a story of public interest. Proposals should also include a working plan and a specific description of a final outcome (a publication, visualization interactive application…). The form with the information for the presentation of each project is at the end of this article.

Proposals can be submitted individually or collectively. Each participant or team can present as many projects as they wish.

The workshop hopes to become a platform for research, production and collective learning supporting the development of the selected projects. Interdisciplinary working groups composed by the author/s, the collaborators and the advisory team, who will provide conceptual and technical advice, will develop the proposals.

Once proposals are selected, a second open call for collaborators will be issued to anyone interested in registering for the projects. This is why the presented projects have to be open to other collaborators. Projects can be presented by teams from the start, but should not be closed to new participants.

Participants in the eight selected projects should attend both production workshops, taking place at Medialab-Prado in Madrid October 25-27 and December 13-15, 2013. The workshops will be open to anyone interested in presenting proposals (weather residing or not in Madrid). But under no circumstance Medialab-Prado will be able to cover transportation or accommodation costs.

Final results and source codes should have open licenses that allow access and the dissemination of the contents produced during the workshop.

The workshop´s coordinator, Mar Cabra, and representatives from eldiario.es and Medialab-Prado will compose the selection committee. A maximum of eight projects will be selected among received submissions. Final results will be published September 27, 2013.

The selection will value:

* Innovative character of the proposal

* Public interest of the theme

* Technical viability and clarity of the proposal

Medialab-Prado will do its best to procure the necessary means to realize and document selected projects.  Still, participants should bring their own technical means to work on the projects, including laptops. As the workshop advances, Medialab-Prado will consider the participants' needs for personal assistance and will do as much as possible to cover these.

If a project has a specific technical or software need, it would be good to include this information in the proposal in order for it to be considered.

Obligations of the selected participants

Selected individuals or collectives should commit to attend all workshop sessions.

Selected individuals or collectives should commit to finish and document the proposed project as much as possible.

Selected individuals or collectives will be able to use Medialab-Prado's equipment in the development of the projects, which should be requested and approved. The authors of the proposal will cover any unforeseen expense on materials o technical equipment with no previous approval by the organization.

If developed prototypes are exhibited in a festival or a fair, these will belong to the author/s. When images are reproduced in a catalog or webpage, the relation to the Operations Workshop. Open Design and Social Remix and Medialab-Prado shall be mentioned. The names of the participants who have collaborated in the realization of the proposals during the workshop shall also be included.

The projects as well as their documentation will be featured in Medialab-Prado's webpage and other associated online platforms.

Instructions to fill in the form

Each project should be specified in the proposal. If you would like to present more than one proposal, please fill in a different form for each one. In the case there is more than one team member, please include this information in the “Comments” section with a brief description of each participant´s profile and their role in the project. In this section links to social networks such as Twitter and LinkedIn can be added.

In the “Project Description” field don’t forget to add references or links to the data sets that will be used in the project as well as a short work plan and a description of the final project outcome (publication, visualization, visual interaction…).

In case you have any doubt you can write to: talleres(arroba)medialab-prado.es

With the support of BBVA. 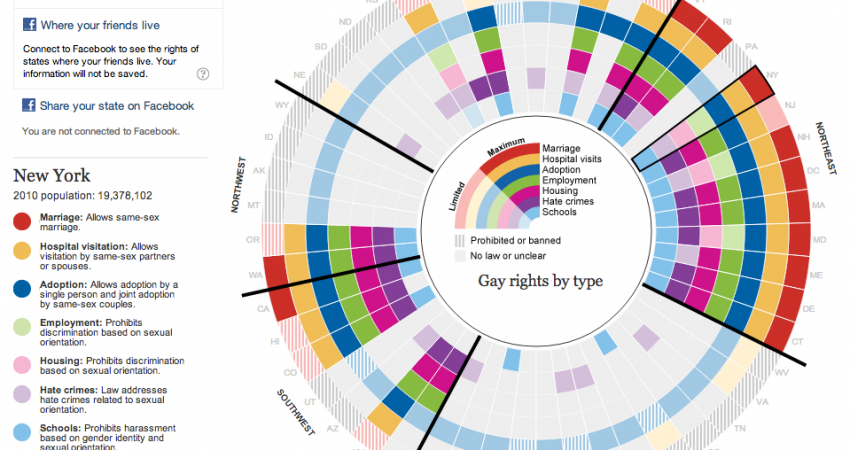