In a short stretch of time Workshop 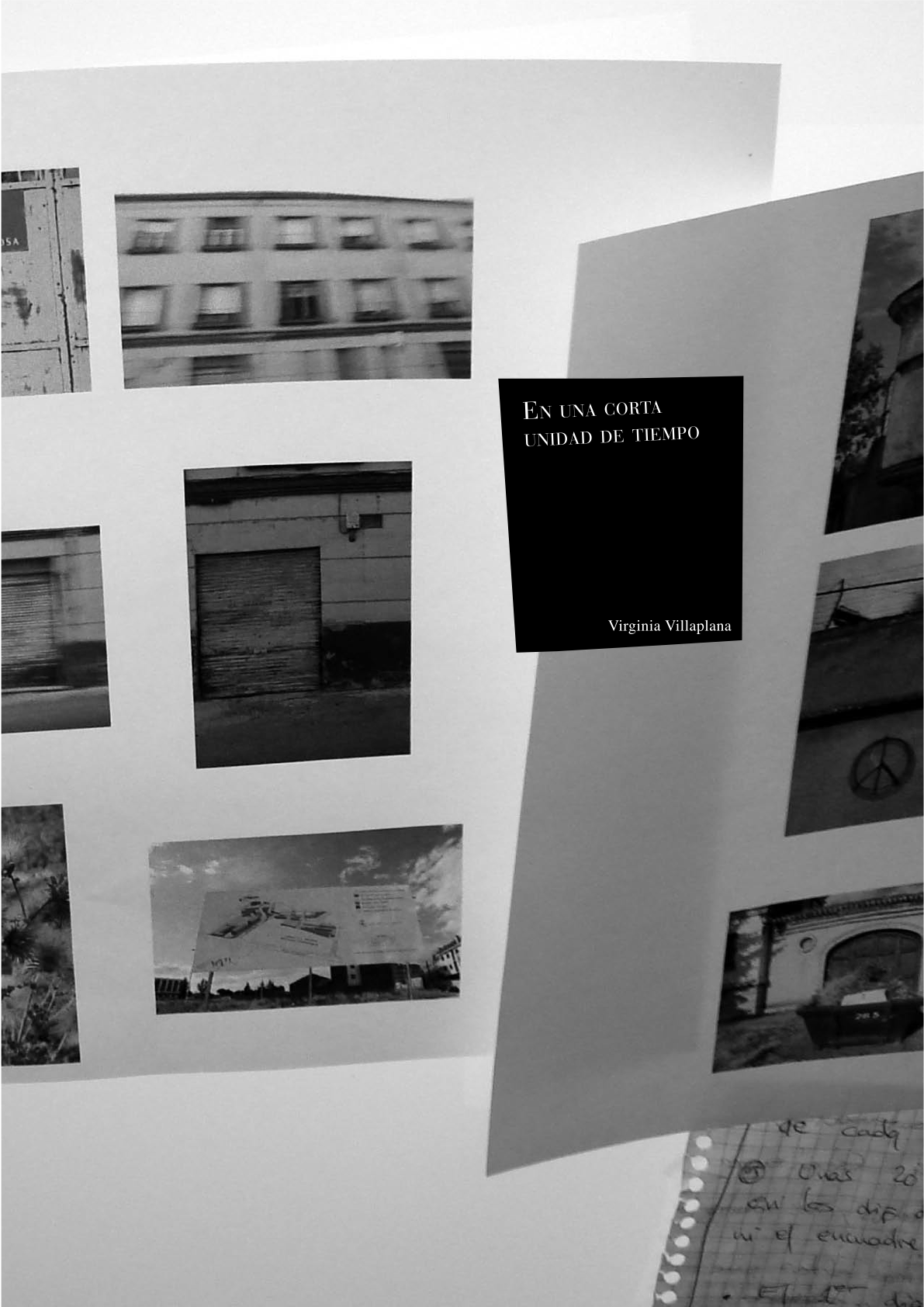 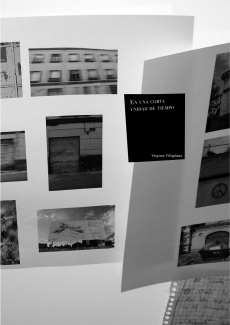 On the basis of the publication Zonas de intensidades, Virginia Villaplana proposes a workshop on generative writing, creativity and collective production of knowledge. The lines of work to be developed on the basis of the device in the exhibition venue, through screenings and readings, will cross through the notions of space and time in the dissemination of everyday stories. The infra-ordinary and the extra-ordinary, intra-history and meta-history are positioned as the starting points of a nomadic journey which will last for three days.

For this purpose, each participant will contribute to the collective fiction with a series of documents and files which constitute a fragment of memory: photographs, music, amateur video and super-8 recordings, drawings, press clippings or magazines.

With these materials, participants will elaborate, through the "mediabiography" methodology proposed by Virginia Villaplana, a text located between reality and fiction on the fragment of memory they have decided to narrate. The intended purpose is the creation of a narrative diagram in which to situate each of the texts, as in a nomadic book. The fields of knowledge suggested for the theory/practice workshop from which these fictions on memory as gender technology are the following:

· Minimal memories and oblivion: Self as text, fiction, reality and image-document.

· Memory and narrative. From "Do It Yourself" to "Do It Together (DIT)": palimpsest, agency and participation.

This outlook is developed in four programmes which, in turn, will overcome a possible historiographical line in order to approach a geopolitical dimension, - in Jameson's terms, "geopolitical aesthetics" - of visual arts in Spain. A texture of ideas which involve taking into account art practice as part of the cultural narratives which weave the notions of ethics and aesthetics into an understanding of the everyday imaginary of the present.

Part I: The gaze against the image of History: passages, metaphors and life fictions.

Part III: Narratives of the archive: the Mass Media image as document

It is proposed as a tool for research and learning on experimental narrative techniques and forms of approaching memory from the standpoint of the audio-visual gaze.

"Modular Cinema" will consist in a device which will allow the organisation of screening sessions which can allow an analytical approach to the grammar of experimental audio-visual language as form of approaching memory. It will count with a selection of experimental narratives from films by Chris Marker, Agnès Varda, Guy Debord, Jean Rousch, Yervant Gianikian y Angela Ricci Lucchi, Dziga Vertov, and William Klein.

"Modular Cinema" will be a portable device, which can be moved to other spaces and moments in order to continue with the screenings.

Presentation of In a Short Stretch of Time at Medialab-Prado

In a Short Stretch of Time, first session

In a Short Stretch of Time, second session

In a Short Stretch of Time, third session

In order to take part in the In a Short Stretch of Time workshop, get in touch with kamen@liquidaciontotal.org, and send us an email with the following information:

· Your email address and telephone number.

· A description of the kind of autobiographical material you are going to work with (no more than 10 lines).

> Download the interview to Virginia Villaplana by ZEMOS98 (pdf 116.5 KiB)

The activity is over
Tags:
#taller #formaciÃ³n
Joint valuation:
0
0