Presentation of the ARCOMadrid 2017 Residency Projects 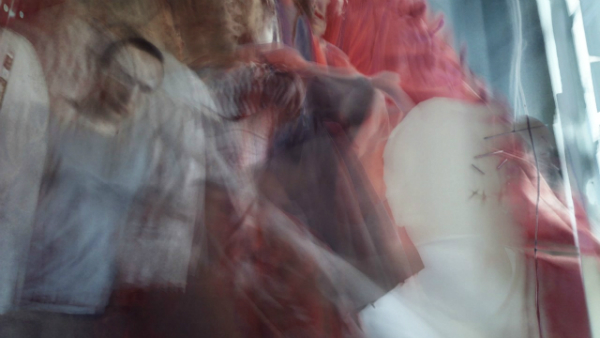 Within the framework of the activities sponsored by theArgentine National Ministry of Culture for ARCOmadrid 2017, the National Endowment for the Arts of Argentina (FNA) is funding 10 creative residencies at Medialab-Prado, Ranchito-Matadero and Casa de Velázquez.

From 27 January to 27 February, 2 Argentinian artists will be undertaking a residency: Juan Pablo Sorrentino and Leonardo Solaas: 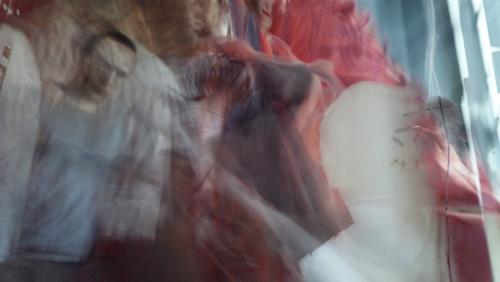 The modules that comprise this work represent different ways of manipulating time in video capture. Each of them gradually constructs an image using traces and sediments of what is happening in front of the camera, where the observer’s actions blend together with those of other people passing by. The result is a set of “digital paintings”, where the person who is observing is at the same time the co-creator of a constantly changing collective work. Each projection is a space of deferred encounters, or a little exercise in deferment of the inevitable disappearance of the things that happen.

One of this project's modules is being created especially for the digital façade at Medialab-Prado, as a sort of “visual memory” of the things happening in the public space that it opens out onto. 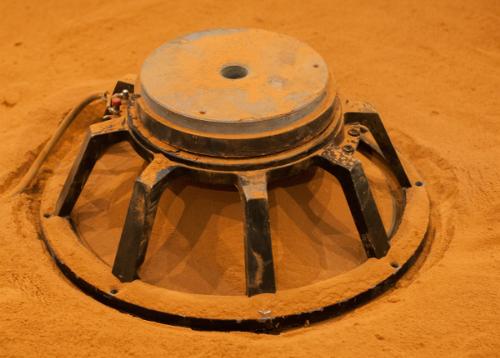 Sound in Action, Action as Sound

The artist will showcase the set of installations, sculptures and/or objects that he developed during the residency, which revolve around the notion of the mechanical sound system and its relationship to/interaction with the materials he has worked with in recent installations (tiles, sand, lime, cement, iron, brick, wood and dust), operating at a plastic, poetic and conceptual level.

At the same time, the sound-backpack project Motto will also be presented and featured as the result of the workshop held at Medialab-Prado during his residency. The new 2.0 backpacks are being developed to include new sound capture systems, magnetic fields and sensors.