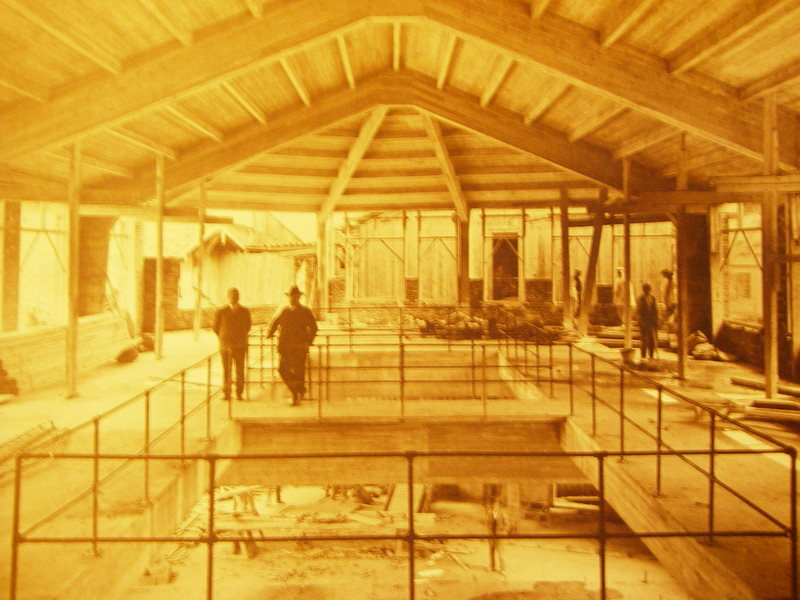 In the heart of Madrid, located next to the Paseo del Prado, Medialab-Prado has been hosted by the renewed Serrería Belga building since April 2013. These old sawmills are one of the few examples of industrial architecture still surviving in the centre of Madrid. In its over 4000 m2, Medialab-Prado is home to workshops, open labs, meeting spaces and conferences, and a digital facade of 10 X 15 metres facing the Plaza de las Letras.

The adaptation of the Serrería Belga was executed by architects María Langarita y Víctor Navarro. The architectural operation is premised on a contemporary format of intervention, which goes beyond the conventional concept of rehabilitation. The proposal is constructed as a dialogue between two different entities: The Sawmill and The Thing, a device which connects both naves.

The Serrería Belga, built over a number of phases during the 1920's by architect Manuel Álvarez Naya, is one of the first architectural examples in Madrid to use exposed reinforced concrete, and which maintains, behind its classicist facade, a strong industrial character, which has been preserved.

The rehabilitation of the Serrería Belga has been awarded with the XII Spanish Biennial of Architecture and Town Planning award, and with the COAM 2013 Award.

> The Memory of the Belgian Sawmills. Picture Album in Flickr

> Current imagenes of the building