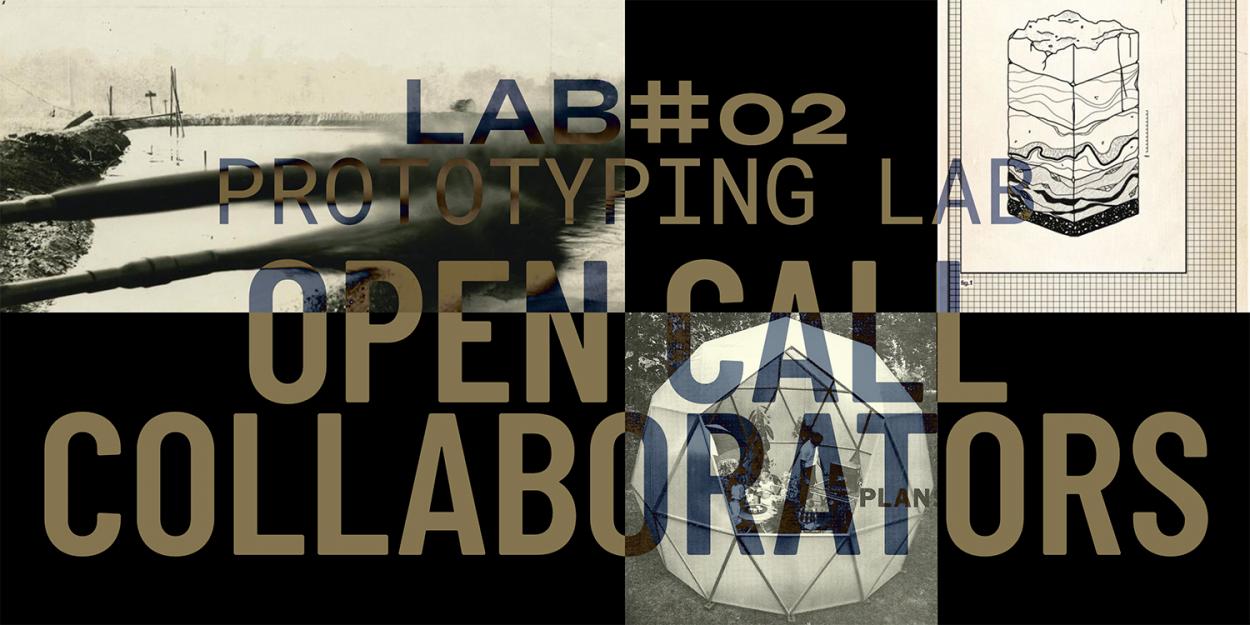 Medialab Matadero is calling for collaborators to participate in the LAB#02 collaborative prototyping laboratory as part of the interdisciplinary groups that will develop eight projects related to the theme of The Metabolic Sublime. The workshop, which will be coordinated by Marina Otero, Liam Young and Joana Moll, will take place in person at Matadero Madrid between 25 January and 7 February 2023.

The call, whose deadline for registration is 27 November 2022, is aimed at individuals of legal age from Spain and abroad, of any level of qualification and from various disciplines such as design, art, architecture, urban planning, economics, film, photography, journalism, digital media, environmental sciences, philosophy, engineering, social studies, political science, programming, materials science, activism or any other field.

A maximum of 40 collaborators will be selected, 4/5 for each of the 8 selected projects. The selection of partners for each project will be made on the basis of the partners' profiles in relation to the specific needs of each proposal. Partners may apply for as many projects as they want, but if selected, they will only be assigned to one project.

You can find more information about the projects in this link.

How the laboratory works

During the laboratory, ideas will be tested and collaborative projects will be developed working in interdisciplinary groups formed by several collaborators and coordinated by the project promoter. The groups will have the support and advice of mentors and experts invited by Medialab and will have a workspace for the development of each project.

Throughout the laboratory, work will be carried out with free and open software, as the projects will be based on open standards. The results will be available under Creative Commons licenses that invite reappropriation, reuse and distribution. In addition, the resulting prototypes will be presented publicly in the framework of the OpenLab event that will take place on 10 and 11 February 2023 at Matadero Madrid.

The workshop will be held in English and Spanish without formal translation.

Energy sovereignty, agrologistic automation, phantom extractivism, territorial instrumentalisation, residual circularity, decarbonisation, geoengineering... LAB#02 tackles the theme of 'The Metabolic Sublime', which proposes to reimagine the current energy regimes on a planetary scale and the role that human beings should play in setting up new paradigms. But also, how their implementation will transform us back, demanding new customs, practices and cultures.

For more information, be sure to read the complete Term and Conditions document of the call and visit the LAB#02 The Metabolic Sublime website.